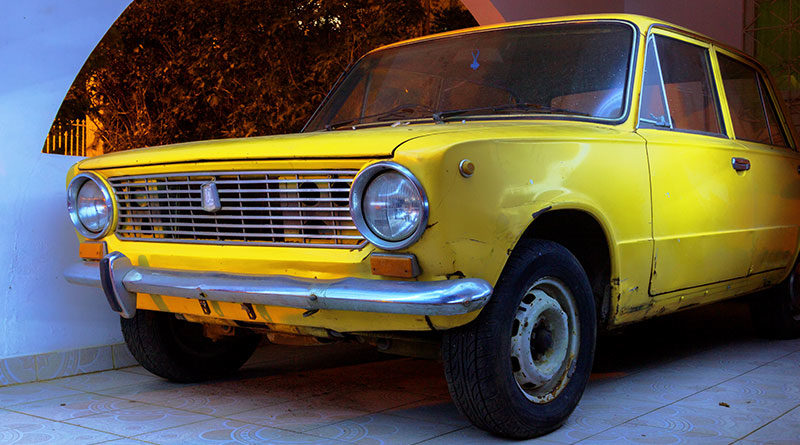 During the 1980s Jamaica and the Soviet Union (USSR) signed an agreement in which Jamaica shipped  Russia Bauxite in exchange for Lada motorcars.

The Lada 2101 was a Soviet licensed and modified version of a Fiat 124, Jamaica had many of these cars which were inexpensive transportation. However during the 1990’s due to the mass importation of Japanese vehicles, these Russian cars because rare. I have been looking for one of these cars for a few years but it was proving very hard to find one due to the fact that the scrap metal industry was responsible for these cars vanishing from the island.

Originally I wanted a 2102 model which is the station wagon version of the car, this however seem impossible because I could not find a single one in restorable condition . My plans for this car is to build what they call a Reso Lada, which is a style from Russia. (Which is basically just a clean paint job, with white wall wheels and lowered suspension.)

Here is an example 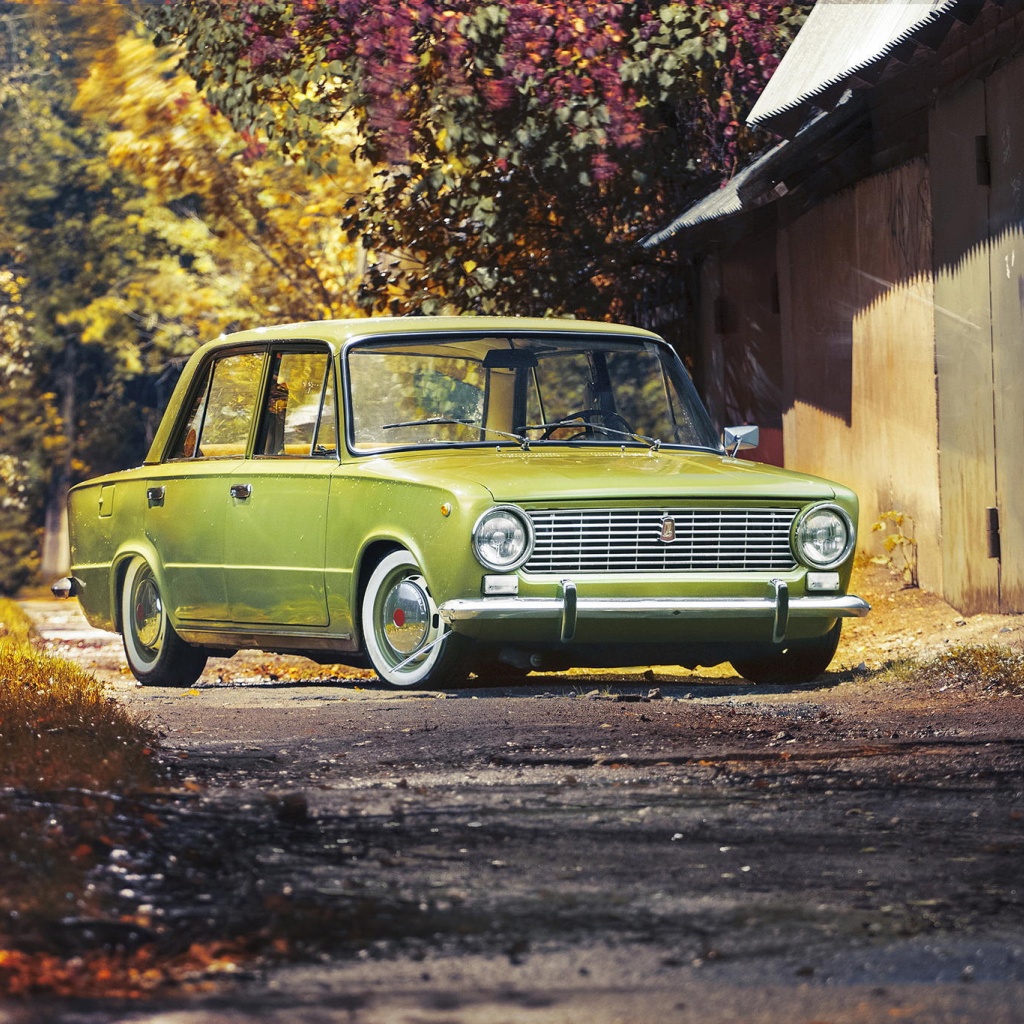 Video tour of my car in it’s current condition. 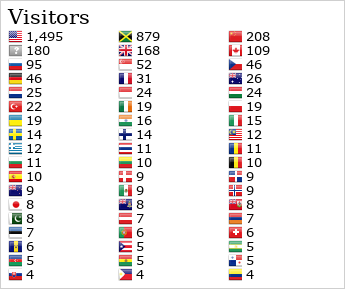